Tickets are available for these incredible events starting Friday, August 12 at 10:00 am and can be purchased online at Ticketmaster.com. 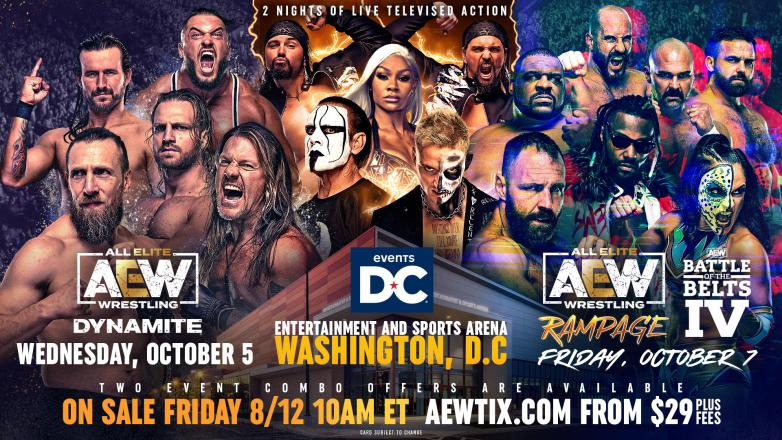