Even from afar, its signature swooping roof welcomed you to DC. The stadium means something different for everyone, but one thing remains the same – it holds treasured, generational memories.

Relive those memories one more time. Submit your photos below or tag #FarewellRFK on Twitter or Instagram for a chance to be featured on social channels. 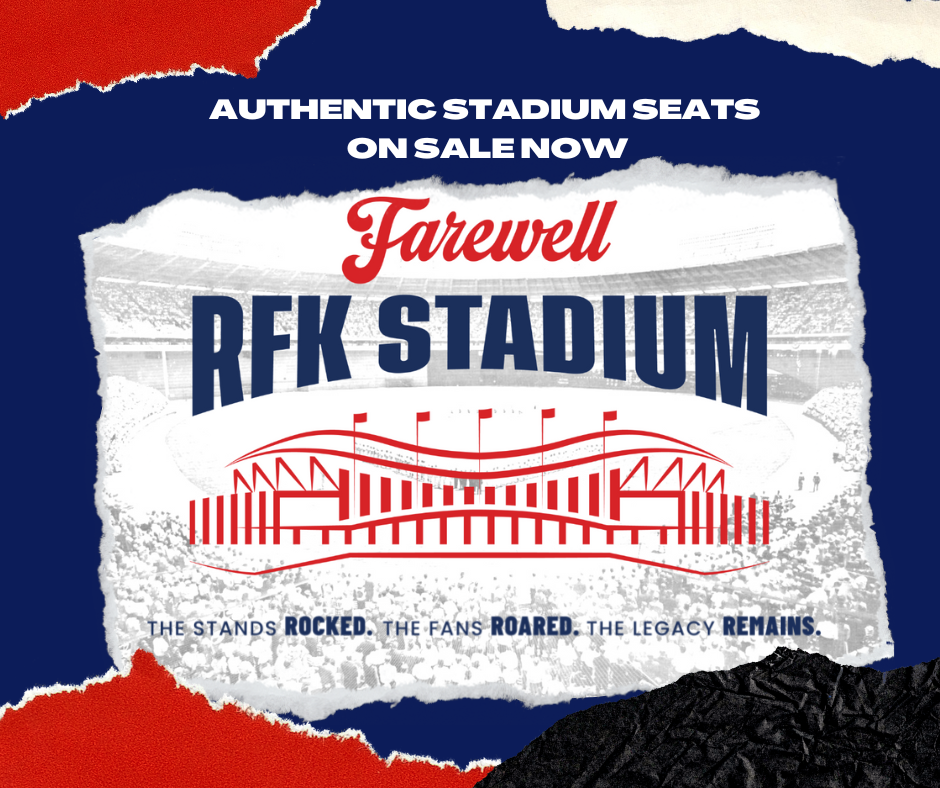