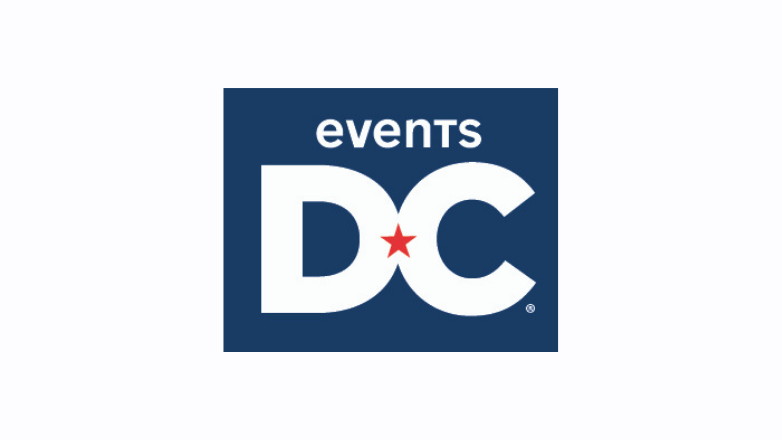 Washington, DC (July 7, 2021)—Events DC, the official convention and sports authority for the nation’s capital, announced today a repositioning of several members of its leadership team. The promotions, announced by President and CEO Greg O’Dell, come as the city reopens without restrictions for in-person meetings and live special events.

Mr. Samuel Thomas, Senior Vice President and General Manager of the Walter E. Washington Convention Center for the past 14 years, has been promoted to the position of Chief Operating Officer, a milestone in his impressive 30-year career in hospitality. In his new role, Thomas is responsible for the oversight of all Events DC venue operations, driving the exciting reopening and programming at dynamic event venues including the DC Armory, the Entertainment and Sports Arena, RFK Stadium, the Walter E. Washington Convention Center, and others perfectly situated for world class, safe, live events, and meetings. Thomas has led the servicing for some of the most prestigious events in the country, including the 2010 and 2016 Nuclear Security Summit, where President Barack Obama hosted more than 40 Heads of State, four Presidential Inaugural Balls, and the 1997 Presidential Summit of America in Philadelphia. Career highlights include the 2010 and 2014 Microsoft Worldwide Partner Conference, GreenBuild International Conference and Expo, the 2018 World Gas Conference, the 2018 Public Convention with The Prime Minister of Ethiopia, and the Society of Human Resources National Conference. He also coordinated a 2008 Alpha Kappa Alpha Sorority function that set the Guinness World Record for the largest sit-down dinner ever recorded.

Ms. Chinyere Hubbard, has served as Vice President, Communications & Marketing for nearly 12 years, and has been promoted to Senior Vice President, Communications & Marketing charged with overseeing the organization’s strategic marketing and communications, as well as community engagement - relationships that will prove more important than ever as the city begins hosting memorable in-person events once again. During her time at Events DC, Hubbard has served as organizational spokesperson in addition to oversight of the groundbreaking and grand opening efforts for the 4,200-seat Entertainment and Sports Arena, the reopening of Carnegie Library at Mt. Vernon Square, and the RFK Stadium Campus redevelopment project that reimagines the iconic 190 acre campus. She also led the launch of DC’s bid to host the 2026 FIFA World Cup and in 2020, was named as “One of the Top 500 People in the US Event Industry” by BizBash. She currently serves on the boards of the National Cherry Blossom Festival, DC History Center, and Cultural Tourism DC, as well as the DC Commission of Nightlife & Culture.

O’Dell said of the moves, “The circumstances of the past fifteen months have caused us to constantly reevaluate our business model, but I remain excited about having talented leaders within our organization that are perfectly positioned to re-engage with both our local stakeholders and the visitors whom we stand ready to welcome back to DC this summer and beyond.”

This restructuring was planned prior to the pandemic. But, now, with what is being projected as the strength of the reopening with a robust platform of activities on the books, this reorganization is needed more than ever. It aligns with the growth of Events DC’s efforts to amplify and reflect the growing diversity and uniqueness of DC.

Thomas and Hubbard continue to be instrumental in forging innovative new pathways to work across industries in and around Washington DC, among groups that include Restaurant Association Metropolitan Washington (RAMW), Destination DC - the city’s convention and visitors bureau, D.C. United, Cultural Tourism DC, The National Cherry Blossom Festival, and many more. Thomas said, "During my time at Events DC, our team has welcomed millions of guests from all over the world for experiences one can only have in the District of Columbia. In my new role, I look forward to being an advocate for our industry through our reopening and a champion for our partners that make events in our city truly shine."

Hubbard added, "Samuel and I are eager to get back to business at our venues and welcome people to what we love the most – providing exceptional event experiences. I am excited to be a part of a talented team focused on telling our story and delivering content in innovative and creative ways.”

High resolution photos of Events DC leadership can be downloaded here, with credit to Events DC. 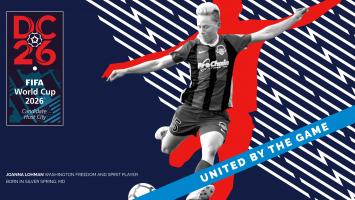 New developments in the pursuit for DC2026 ⚽ 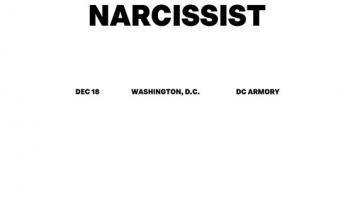 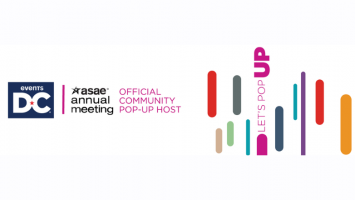