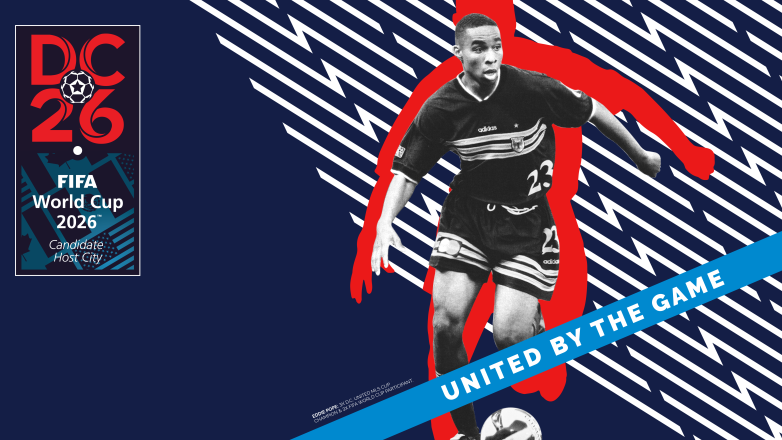 “There’s no better place to be than the Sports Capital, the District of Champions — Washington, DC. And after this weekend’s visit, we can count on FIFA to make the right choice, to see that it is obviously DC,” said DC Mayor Muriel Bowser.  “Our DC values of inclusivity and diversity align with the mission of the game. Our city is second to none at hosting large events. And our nation and fans from around the world will have an unforgettable experience celebrating America’s 250th birthday with the biggest tournament in the world in the Nation’s Capital.”

“Washington, DC is one of the world’s most recognizable cities and a global hub of culture with world-class infrastructure making it the premier destination for large-scale, international events,” said Max Brown, DC2026 Advisory Board Co-Chair.  “And we are a soccer city and region. We remain as confident as ever ahead of the delegation visit, which marks another important milestone with FIFA and U.S. Soccer as we work to host this fantastic event in our nation’s capital. We look forward to this next chapter in our city’s storied soccer legacy of both U.S. and international competition.”

“Together we have the opportunity to create new memories not only for soccer fans, but also for the great partnership that poses a multi-national bid between the U.S., Mexico and Canada,” Ambassador Esteban Moctezuma said. “Being Washington, DC, the epicenter of American foreign relations, it can also provide a good opportunity to strengthen our unity with the 2026 FIFA World Cup, a good sign of will and mutual understanding.”

This weekend’s visit marks FIFA’s first trip to Washington, DC during this process and follows a facilities’ discussion earlier this year. As part of the official tour, FIFA delegates, including Victor Montagliani, CONCACAF president and Colin Smith, chief tournaments & events officer were joined by the DC2026 team, local government and business leaders, and members of the media for remarks at the International Spy Museum. Speakers, including Brown, Mark Ein, DC2026 Advisory Co-Chair, Greg O’Dell, president and CEO of Events DC, Danita Johnson, president of business operations at D.C. United and D.C. United player Bill Hamid, highlighted DC’s deep roots in soccer and its commitment to the future sustainability of the game.

“On behalf of the DC2026 Advisory Board and the entire District of Columbia, I am pleased to welcome FIFA and US Soccer’s delegates to our great city this morning,” said O’Dell, president and CEO of Events DC. “These delegates will experience the heart of American history, life and culture that can be found only in our nation’s capital. We are confident that this visit through Washington, DC will exceed FIFA’s vision for what it means to host the 2026 World Cup™.”

During the visit, DC2026 also unveiled its vision for the 2026 FIFA FanFest™, which would be hosted on the historic National Mall, making it the largest FIFA FanFest by size. On July 4, 2026, during the FIFA World Cup games, the US will celebrate its 250-year anniversary. The celebration will be held on the Mall in conjunction with the FIFA FanFest™ and city officials. The event is expected to draw more than one million attendees, which would make it the largest attended single event in FIFA history.

“Our city has a longstanding and storied history with the game of soccer as we’ve hosted more U.S. National Team matches than any other city in the world and have served as the home team for many soccer legends including Johan Cruyff, Mia Hamm and Wayne Rooney,” DC2026 Advisory Board Co-Chair, Mark Ein said. “We’ve seen the legacy created by the 1994 FIFA World Cup games in our communities and the millions of lives changed through the funding and momentum those games created in DC. We are committed to using these games to create community initiatives that will build future infrastructure and provide opportunities to make soccer accessible to all – from youth across all income levels in all parts of our city and community, to women and disabled athletes – as we continue to make this region one of the top in the country for soccer.”

The home of the Washington Football Team, FedExField, is the proposed site for the 2026 FIFA World Cup™ and can host more than 68,000 guests with ample parking, metro access, and close proximity to the city center. FedExField hosted the 2003 FIFA Women’s World Cup and has long been the area’s top choice for hosting major international matches. Local venues including Audi Field, Georgetown University, Segra Field, the Fields at RFK Campus and Maryland SoccerPlex would also be tapped as training sites.

“We have the distinct pleasure to witness and experience first-hand the appetite that the Washington, D.C. community has for the sport of soccer on a daily basis,” said Danita Johnson, President of Business Operations for D.C. United. “By bringing the 2026 FIFA World Cup™ to the Nation’s Capital it will serve as a definitive statement that the global sport of soccer has both found a home here in America and it has a future as bright as any other nation.”

“Our entire organization could not be more excited to continue our proud tradition of hosting major soccer events at FedExField,” said Washington Football Team President Jason Wright. “The opportunity to welcome the 2026 FIFA World Cup would be yet another capstone moment for our stadium hosting global soccer events, and we are eager to share with the delegation and the world how our major improvements across FedExField will carry forward that proud legacy and our longtime relationship with the sport.”

The FIFA delegation is traveling to 16 other US cities this fall and is expected to name the United States’ final 10 host cities for the 2026 FIFA World Cup™ in March 2022. For more information on how to Join the Movement, visit DC2026.org. 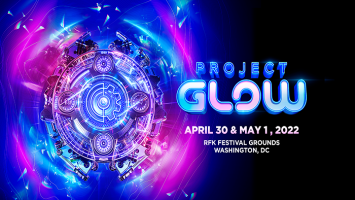 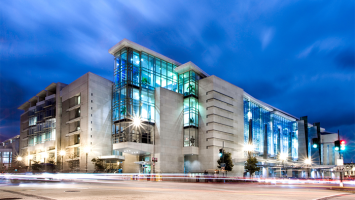