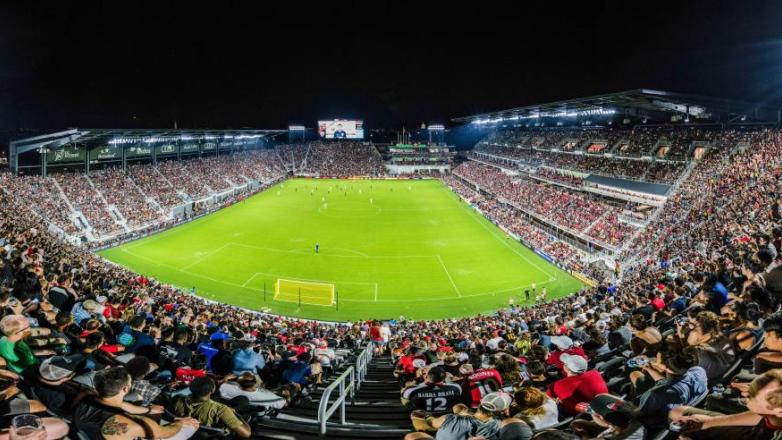 WASHINGTON, DC (May 13, 2021) - Events DC and The American Ultimate Disc League (AUDL) are thrilled to announce the 2021 AUDL Championship Weekend will be held at Audi Field in Washington, DC on September 10-11. All three Championship Weekend games—both semifinal games, as well as the championship game—will feature field-level VIP suites, patio cabanas and an incredible natural grass field.

“As the official convention and sports authority for the District of Columbia, Events DC is pleased to partner with the AUDL to bring professional ultimate to DC at Audi Field,” said Gregory A. O’Dell, president and chief executive officer of Events DC. “Attracting and hosting premier sporting events that showcase Washington, DC as a dynamic sports destination is part of our mission. Hosting the 2021 AUDL Championship Weekend is a tremendous opportunity for residents and visitors to enjoy high-quality, professional ultimate here in the District.”

“We couldn’t be more excited about the venue. Events DC and everyone associated with Audi Field have been terrific partners,” said AUDL CEO and Commissioner Steve Hall. “We think this stadium will create an incredible experience for our fans and players.”

The 2021 AUDL Championship Game will air on FS1 reaching close to 100 million households. This will be the first AUDL game that will air on FOX’s flagship network, with regular season and semifinal games airing on FS2.

Championship Weekend tickets and group packages will go on sale in June.

D.C. United have called the District home for the past 24 seasons and continued that tradition when they moved into their new state-of-the-art and soccer-specific stadium, Audi Field, in Buzzard Point, Southwest D.C., in July 2018.

Beyond being a soccer stadium, Audi Field hosts over 100 events year-round ranging from premier sporting events, corporate meetings, receptions, galas and celebrations, including the District’s premier arts, culinary, and music festival, Unite the District Fest. Audi Field will soon be home to America’s number one sportsbook through a partnership with FanDuel Group, offering a full-slate of entertainment options year-round for fans, visitors, and the surrounding Capitol Riverfront neighborhood. 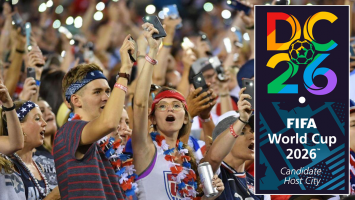 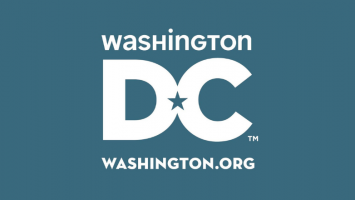 DC OPENS WITHOUT RESTRICTIONS FOR MEETINGS AND CONVENTIONS MAY 21 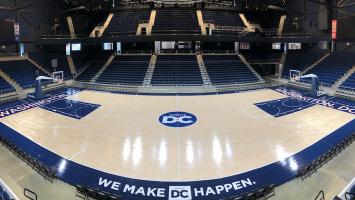