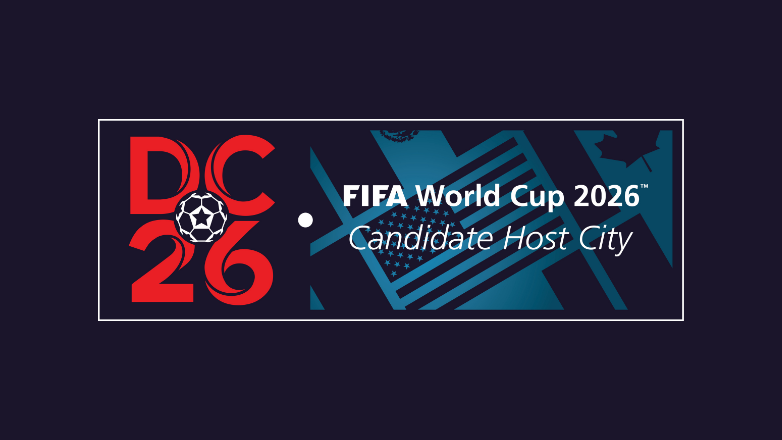 DC2026 Advisory Board Members met with World Cup officials to highlight FedExField and the Nation's Capital as the Leading Choice for U.S. FIFA World Cup 2026 Matches

WASHINGTON, March 26, 2021 -- Members of the DC2026 team, DC's official bid to host the FIFA World Cup 2026, met with officials from FIFA and U.S. Soccer Thursday afternoon to discuss FedExField as a venue for 2026 FIFA World Cup matches. The virtual meeting represents an important step in the bid process with FIFA expected to announce the final venue selections in the fourth quarter of 2021.

DC2026 delegates including Gregory A. O'Dell, Events DC president and chief executive officer and DC2026 Advisory Board member, along with representatives from the Washington Football Team and FedExField led the discussion on behalf of the city's bid. The conversation centered around infrastructural aspects of FedExField required for hosting matches.

"Washington, DC is one of the world's most recognizable cities and a global hub of culture with world-class infrastructure making it the premier destination for large-scale, international events," said Max Brown, DC2026 Advisory Board Co-Chair. "We remain as confident as ever coming out of this meeting, which marks an important milestone with FIFA and U.S. Soccer as we work to secure matches at FedExField. We look forward to this next chapter in our city's storied soccer legacy of both U.S. and international moments."

During the one-on-one discussions with each candidate host city, FIFA will also provide additional information regarding the next stage of the venue selection process for the 17 remaining U.S. candidate cities. In addition to stadium facilities, FIFA considers a range of other factors in evaluating each city's bid. These elements include the host city's overall infrastructure and services (both sporting and general) as well as their commitment to sustainability, human rights and event legacy.

"This important stage in the host city selection process was an excellent opportunity to engage FIFA regarding their vision and requirements. We are confident that FedExField, where the world's leading soccer stars have played, will exceed FIFA and U.S. Soccer's expectations in delivering an optimal experience for both spectators and athletes," said Gregory O'Dell, Events DC president and chief executive officer and DC2026 Advisory Board member. "We appreciate the partnership with the Washington Football team and we know DC is an iconic city with top notch offerings and facilities needed to successfully host the FIFA World Cup. We look forward to the next steps in this process."

Washington, DC and FedExField share a rich history of hosting world-class, global soccer events. DC has hosted more US National Team games than any other city in the world and was home to matches for the 1994 FIFA World Cup and 1996 Olympic Games. FedExField was the site of numerous matches in the 1999 FIFA Women's World Cup and also hosted premier international teams including F.C. Barcelona, Chelsea F.C., Manchester United and Inter Milan.

Following the virtual meetings with candidate host cities, FIFA and U.S. Soccer aims to begin in-person venue visits beginning in July 2021. The visits will take place once the health and safety situation in the host cities allows FIFA to do so. The final U.S. host city list is expected to be announced by the end of this year.

Visit DC2026.org for news, updates and to sign up to be notified about upcoming opportunities to join the movement for DC2026. 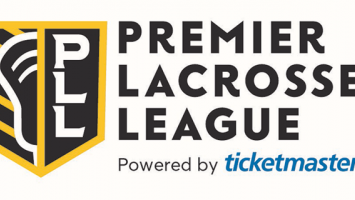 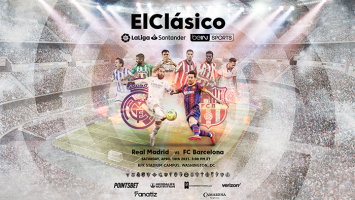 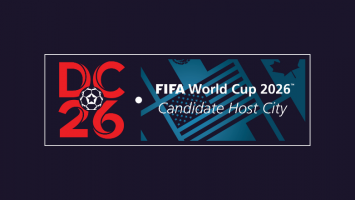