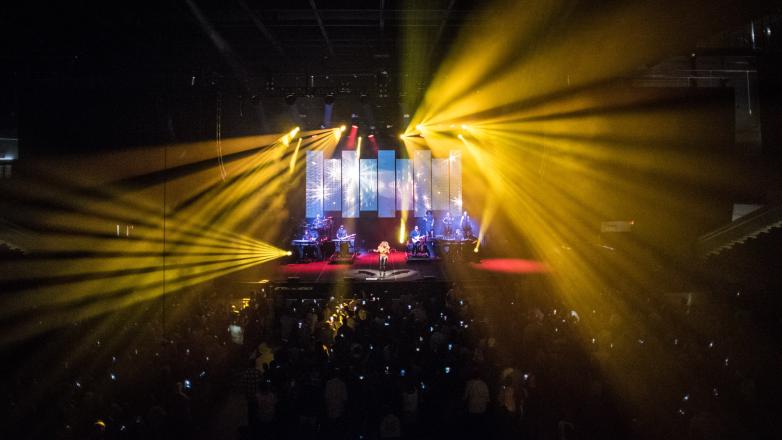 Washington, DC (June 17, 2021) - Today, Events DC, the official convention and sports authority for the District of Columbia, announced its upcoming Summer Concert Series. With four back-to-back nights of live entertainment, Events DC is leading the charge in the return of live music and large-scale events, safely hosting crowds of up to 3,000 at Entertainment & Sports Arena.

“We’re thrilled to be able to safely host music lovers from across the city for four nights of compelling live music,” said Greg O’Dell, president and CEO of Events DC. “These dynamic artists, most of whom are local to DC, will treat our audience to the lively entertainment experience that we’ve all missed over the last year.”

Events DC is pioneering the return of in-person gatherings, hosting a range of events at Entertainment & Sports Arena in Congress Heights. Home of the WNBA Champion Washington Mystics and Capital City Go-Go of the NBA G League, Entertainment & Sports Arena is also a hub for live music, having previously hosted artists including Mary J. Blige, Wale and Cage The Elephant. With an emphasis on community engagement, the Summer Concert Series is an opportunity for music fans and District residents to once again gather together and enjoy a diverse lineup of premier live entertainment.

“We couldn’t be more excited to return to the stage, especially in our hometown,” said Eric Hilton of Thievery Corporation. “After more than a year without performing, we’re itching to play in front of a live audience and to feel that energy again.”

Presale tickets will be available starting on Thursday, June 17 using code DCLIVE on Ticketmaster.com, with ticket sales open to the public on Friday, June 18. Ticket prices range from $5 to $50 depending on the show. Each performance will also be live streamed via GATHER by Events DC for fans outside of the DC area to join in for an at-home live music experience.

Events DC and Entertainment & Sports Arena are committed to hosting world-class sports and entertainment while keeping all fans, guests, employees, players, and performers safe. The Summer Concert Series is held in accordance with all health and safety protocols as outlined by the DC Department of Health and the Executive Office of the Mayor. To read more about Events DC’s commitment to safety and the wellbeing of all guests and staff Entertainment & Sports Arena, visit here.

For more information about the Summer Concert Series, and for the full lineup, please visit Ticketmaster.com. 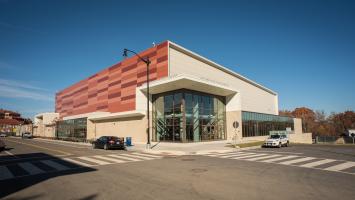 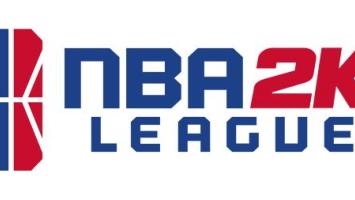 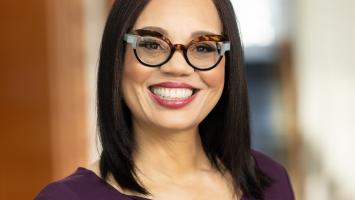 Because We Love DC